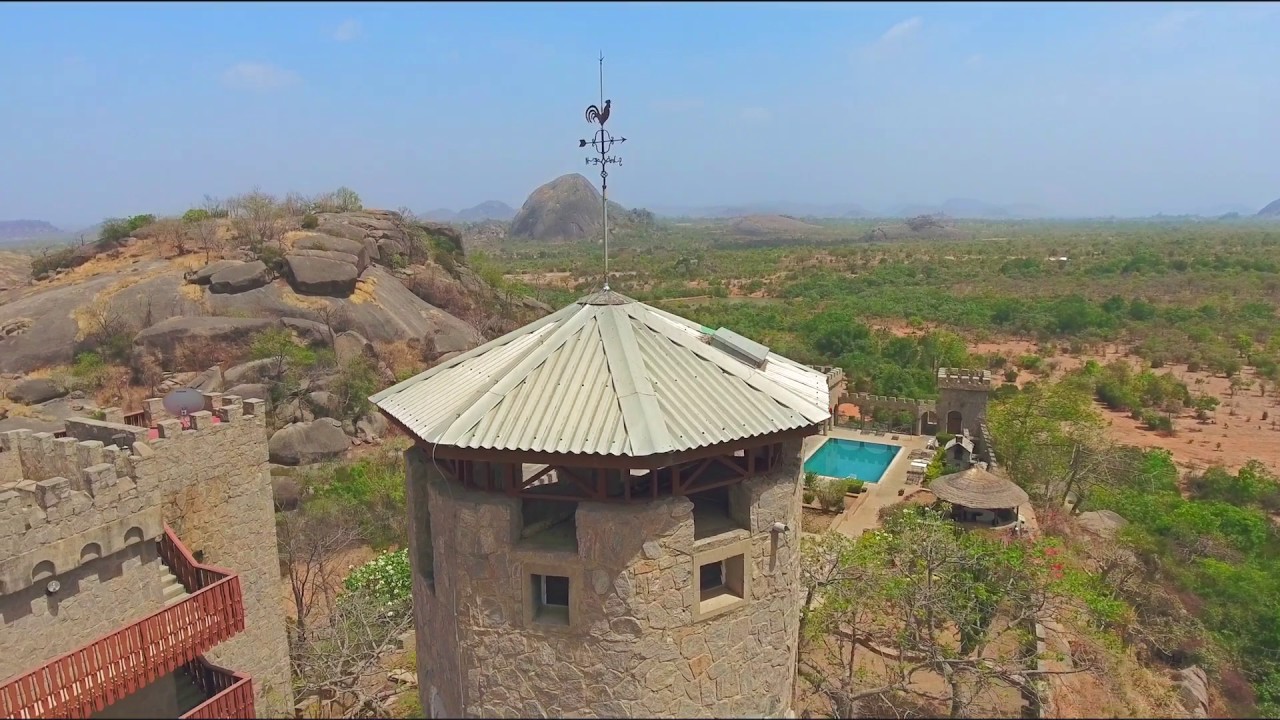 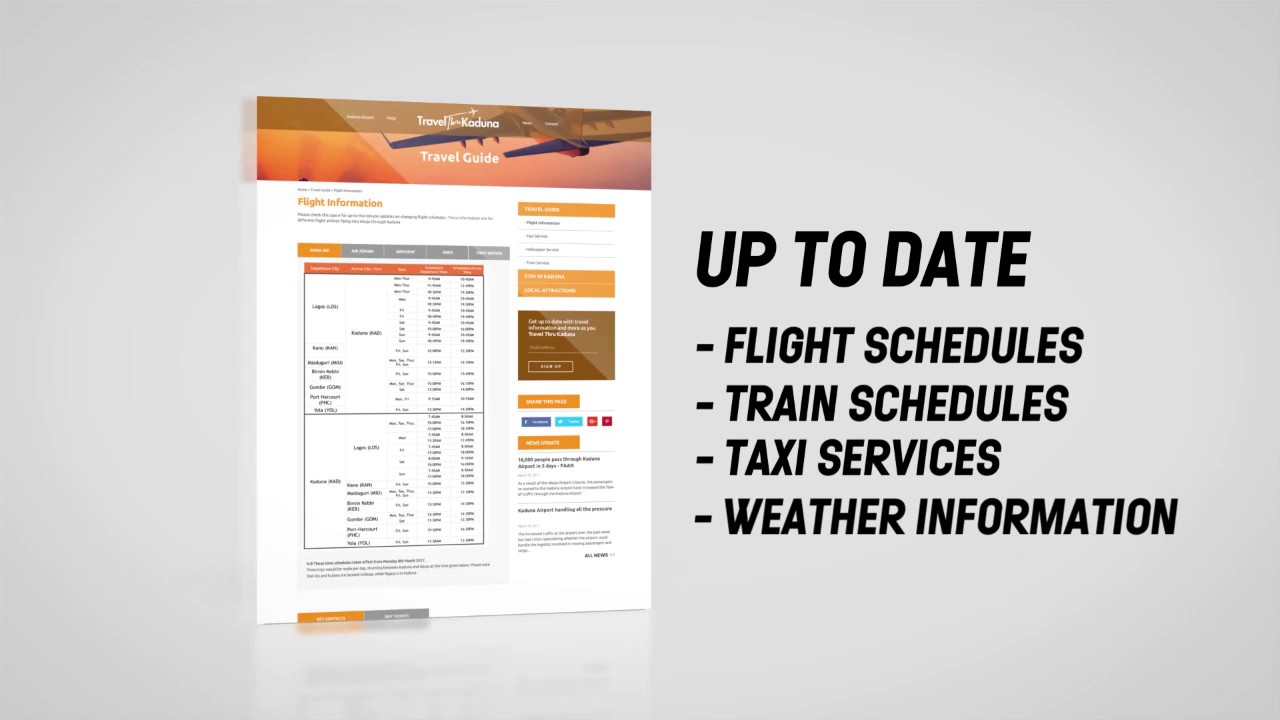 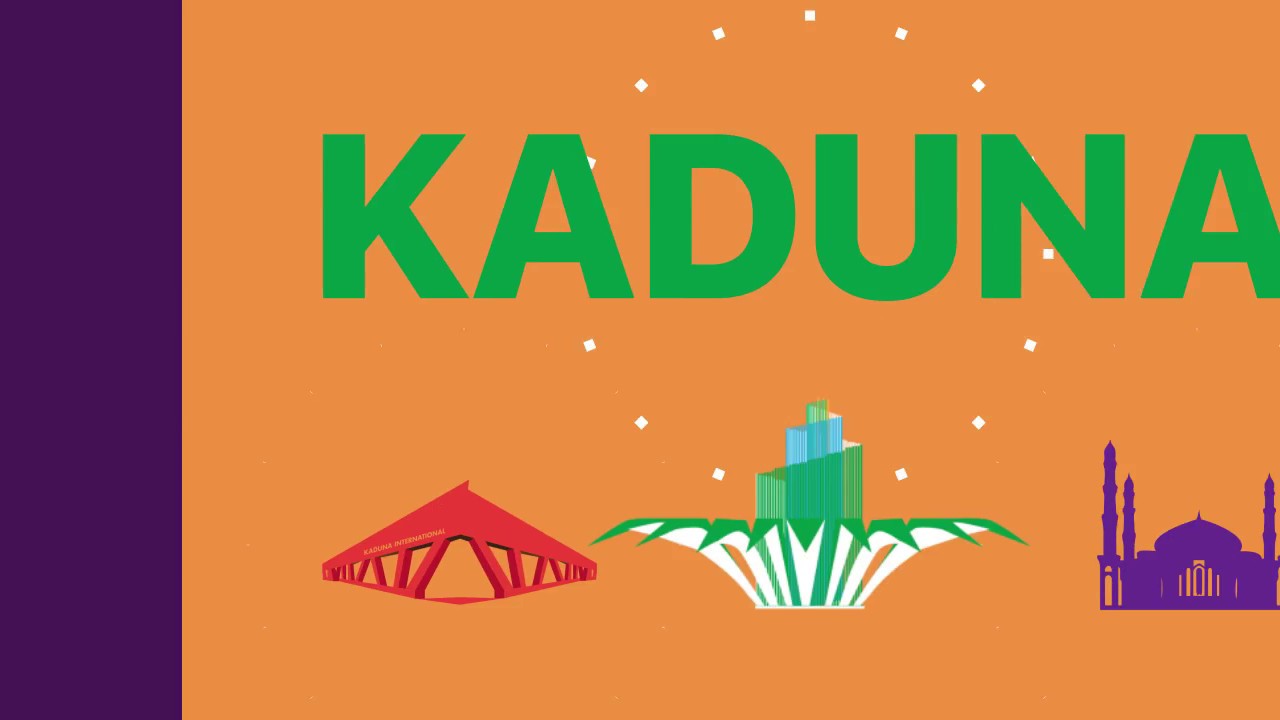 Northern Nigeria has had a rough, hard time in the Nigerian media and the general perception to other citizens and foreigners was one of chaos and extreme radicalization.

INK approached the Kaduna State government with a #TravelThruKaduna initiative to tell a positive story about Kaduna State and Northern Nigeria as a whole from the angle of travel, tourism and ultimately investment.

#TravelThruKaduna project has brought public awareness about the State’s efforts to provide convenient and efficient transport amenities for incoming and transiting travelers.

It has also successfully showcased the Tourism potentials of Kaduna State by highlighting Local attractions and amenities.

How INK Did it:

INK proffered the use of the Digital Media space and also to seize the opportunity of the Abuja airport closure as the time to launch the campaign. Taking advantage of this, INK developed an online portal that aggregated Travel and Tourism info concerning Kaduna State – The “Ultimate Travel Guide” as it were for Kaduna, the Gateway to the North.

At the same time, INK rolled out the #TravelThruKaduna Campaign on other social media platforms – Facebook, Twitter, Instagram and Youtube. The buzz about Kaduna grew especially with the release of the official #TravelThruKaduna campaign video which generated over 2 million impressions on its launch weekend.

The feedback from the campaign was positive and eye-opening for the Kaduna state government and the other Northern Nigeria States.